Returning Tributes who have experienced the Arena in our Hunger Games or Catching Fire camps are invited to form a Rebel Army. At first the Rebels go to District 13 to be trained by the Rebel commanders in advanced ambush and camouflage, stealth skills , spying, bird language and weaponary. They prepare and plan for the invasion of the Capitol developing strategies and communication systems. 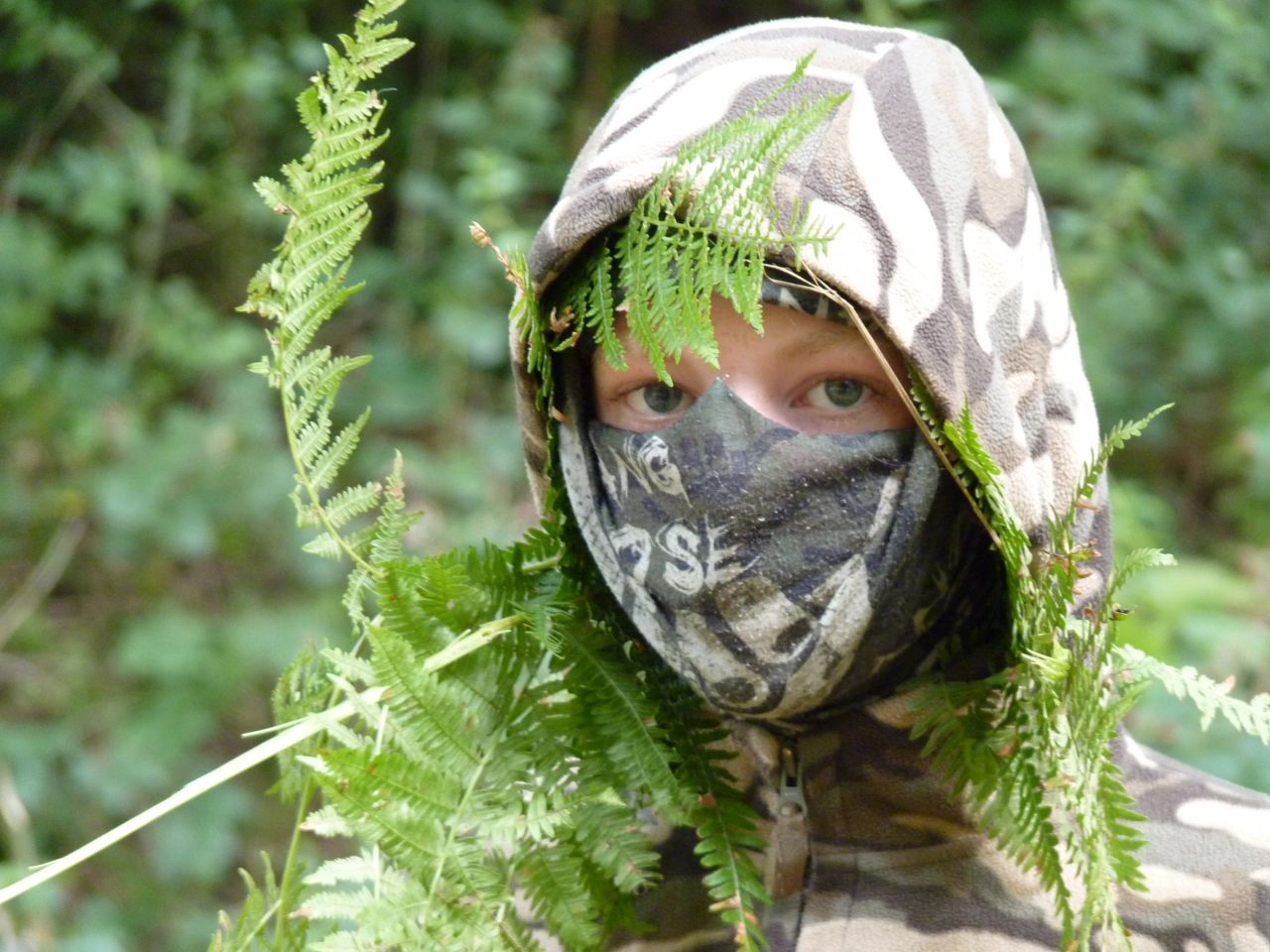 Rebels or Peacekeepers who are shot will go to the other side's prison and have to be freed by daring raids of courage and skill. Prisoners on both sides also get released after a certain set time.

Bit by bit the Rebellion will use their skills they learnt in the Arena in the Hunger Games, as well as new advanced camouflage and stalking skills learnt in District 13, to attempt to invade deeper into the Capitol. But it won't be easy. 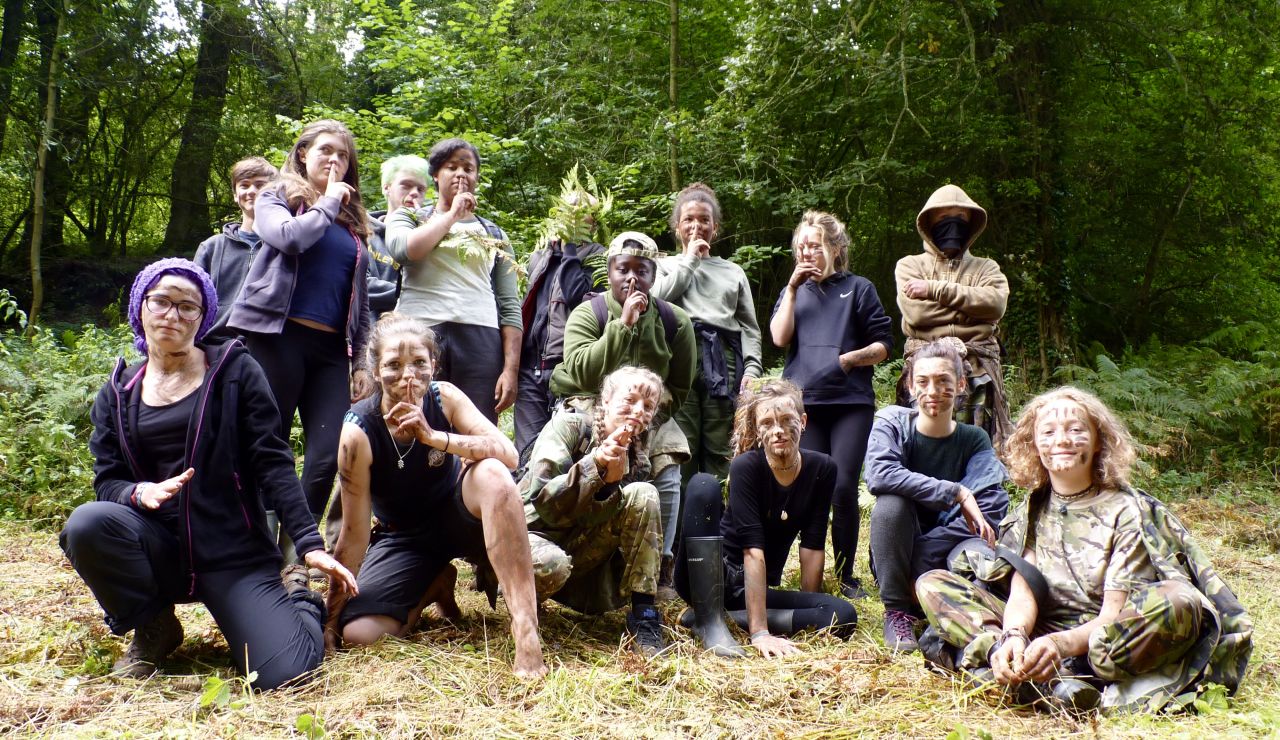 Our Peacekeepers are highly trained in tracking, stalking and ambushing as well as booby traps, trip wires, more advanced Nerf gun weaponry, infiltrating the Rebel army and much more.

They will do everything they can to protect President Snow, and prevent the overthrow of the Capitol.

A completely unique and exciting camp unlike anything you've ever done before. Quite frankly it's epic, and kids and staff come back year after year . 2020 will be our sixth Mockingjay camp and it gets better each year.

Click here to see photos from our Hunger Games camps.

Cost: £290 per person, includes all food & equipment (NB Tents not included but can be hired at £20 per camp)

Location of the Capitol: A beautiful area of woods and meadows nestled in the deep Somerset countryside yet only 6 miles from Bristol and 6 miles from the M5.

Lead Instructor (President Snow): Robin Bowman has worked with teenagers in the outdoors for 19 years for a variety of schools, companies, organisations and charities. He loves the fantastic Hunger Games books and films and enjoys running the Games and Arena as Head Gamemaker, and the Mockingjay camp as President Snow. He is passionate about enagaging teenagers with the great outdoors and lives on a smallholding he runs with his family and children on Dartmoor. He works alongside an experienced and professional team.

“ we said to each other- we haven't been stealth killed yet. At that moment Connor and Isobel jumped out and stealth killed us ! Oh “ Tributes Naomi and Annie